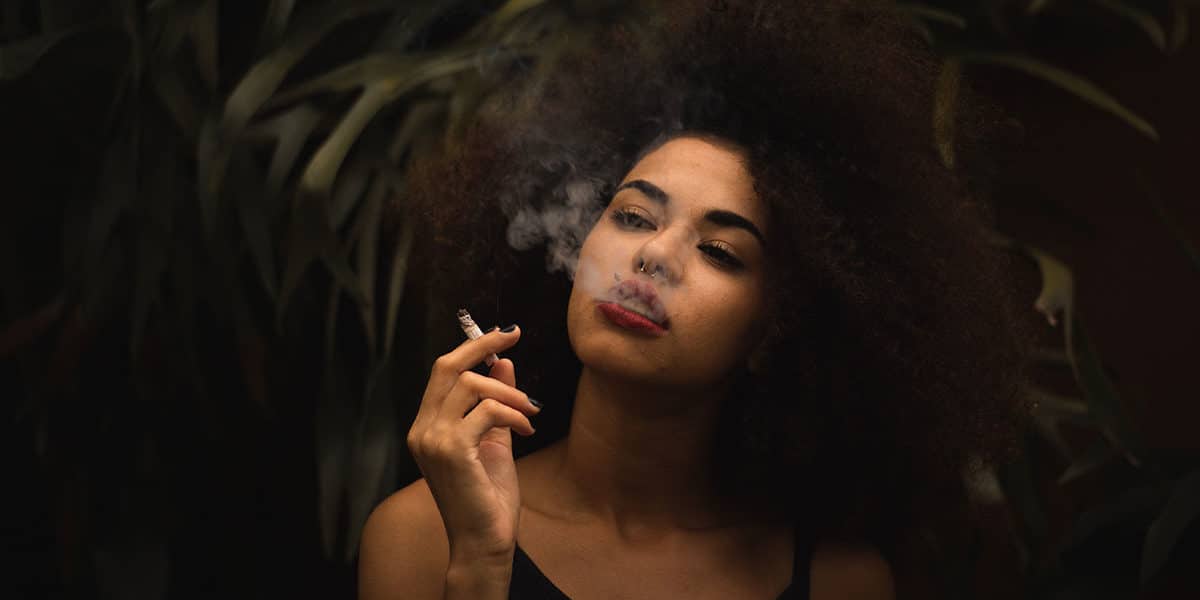 Most pregnant mothers probably realize that smoking while pregnant puts their unborn child at risk. The full extent of the risk may not be commonly known however. We believe more smoking mothers would try harder to quit smoking if they were more educated and aware of the risks associated with their smoking.

Many possible risks and negative consequences exist for the baby whose mother smoked while she was pregnant.

Safe methods are available to help you quit as well as support systems if you don’t have support at home. Here is information on the devastating effects smoking while pregnant can have on your child.

Risk of Death to Fetuses and Infants

Smoking during pregnancy can lead to your child’s death — in the womb or after being born.

Every year, a certain percentage of pregnancies are ectopic ones. An ectopic pregnancy occurs when the embryo implants itself in the fallopian tube instead of the uterus. There can be all kinds of serious complications from ectopic pregnancies. Obviously, not only are these serious risks for the fetus but also the mothers health and well-being, too.

Also, there are real dangers associated with second hand smoke, one of which is the increased chance of the baby dying from SIDS, or Sudden Infant Death Syndrome. SIDS is when a child under the age of one dies with no apparent cause as to why. This is an extremely serious risk to take with your child as a pregnant mother.

The consequences of smoking while pregnant are terrible and there is no getting around that. The unborn fetus doesn’t have a chance to make a decision to live or die when you are smoking during pregnancy you are making that decision for them.

If Your Child Survives

If you plan to nurse after the baby is born avoid smoking then too as the nicotine affects breast milk.

The number of children with ADHD, or attention deficit-hyperactivity disorder, is increasing. This condition is diagnosed in millions every year and the problem keeps growing. While there are many causes for ADHD, researchers know that a pregnant woman who smokes at least half a pack a day increases the tendency of hyperactivity in your child. This increases the child’s risk of being diagnosed with ADHD.

We hope that you will get the facts on the effects of smoking while pregnancy and make the choice to quit. Ask your doctor for help.