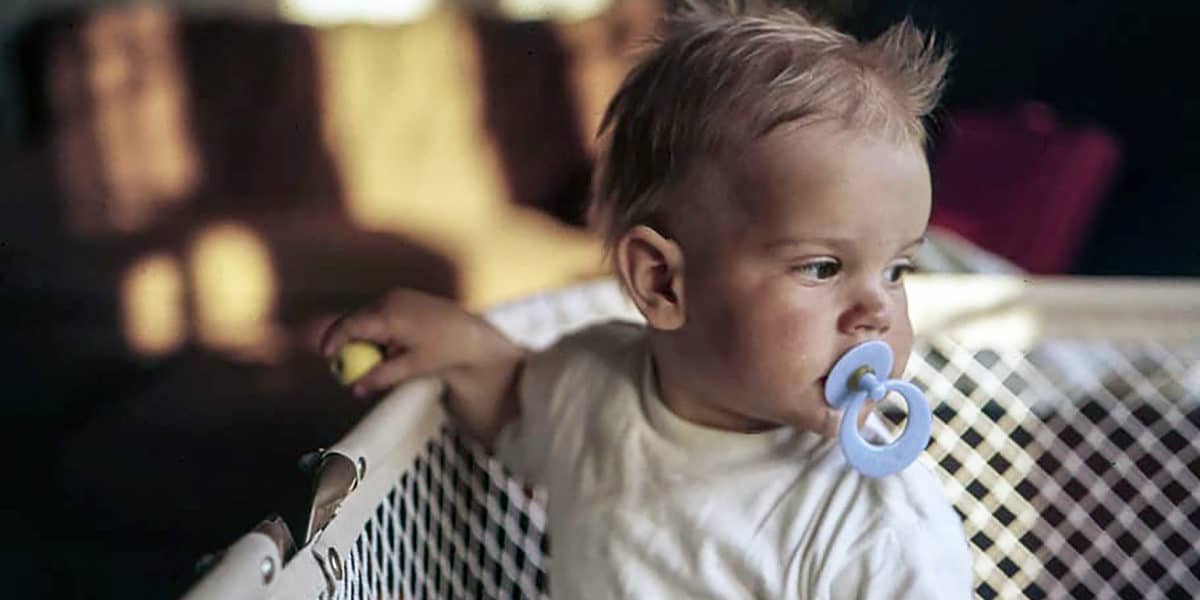 Last week the American Academy of Pediatrics (AAP) updated their Safe Sleep Policy, which again cautioned parents against the use of bedding and bumpers in cribs. A very common question from parents is: If bumpers are so unsafe, why are they still sold?

Since their introduction to the market, according to the peer-review literature, crib bumpers have been directly responsible for the suffocation or strangulation deaths of 77 infants. An additional 146 have suffered serious injuries. Doctors, pediatric associations and government agencies have warned parents against using crib bumpers but they still remain a popular baby item.

Some manufacturers have marketed them as safety devices, claiming they prevent minor bumps and bruises an infant may get from rolling into the bars of the crib. The science has been clear for decades: the risk from a bump or bruise from crib bars is much less than that of suffocation on the bumper itself.

To date, the city of Chicago and the state of Maryland are the only jurisdictions to ban the sale of bumpers. Which brings us back to Dawn’s question: why isn’t the rest of the United States on board with a bumper ban? We turned to Scott Wolfson, Director of Communications at the United States Consumer Product Safety Commission (CPSC), who yesterday issued a strongly worded position statement, advising parents against the use of bumpers.

What does the statement mean for parents of infants?
The decision is a very strong message to parents from CPSC Chairman Elliot Kaye and three of his colleagues on the Commission to not use padded crib bumpers. If parents are currently using crib bumpers they should stop using them immediately.

How does this most recent statement differ from the previous position of the CPSC?
Before today the CPSC has never said that padded crib bumpers are dangerous. We have long had the position that “bare is best” for babies placed to sleep in cribs. Today, after several years of examining the issue and receiving feedback from across industry, consumer safety advocates and evidence-based organizations like the AAP, we can say that the science is clear; crib bumpers are a suffocation hazard. Parents and caregivers should not use them. They have contributed to the deaths of too many children.

There have been calls to ban crib bumpers for several years, how did the CPSC become involved?
We received a petition from the Juvenile Products Manufacturers Association (JPMA) several years ago asking us to look into this issue. We docketed the petition and began our investigation. We are a regulatory agency so any decision we make has to be based on data and evidence. Our staff independently investigated the known fatalities associated with crib bumpers. We also reviewed comments from child health organizations like the AAP and Kids in Danger. After an extensive review, it was the decision of four members of the Commission that parents should not use these products.

If I’m reading the statement correctly, it seems as if this isn’t a ban on the sale of crib bumpers, similar to drop-side cribs or sleep positioners. Getting back to our reader’s question, if bumpers are unsafe, why are they still legal?
Correct, today’s statement is not a ban on or a recall of, padded crib bumpers. Part of our role is to make it easier for consumers to evaluate the safety of products. CPSC has not passed a regulation, at this time, that makes it illegal for retailers to sell these products; but, we hope companies take the right steps going forward based on the strong message being sent by the Chairman and Commissioners.

It’s a little difficult to compare why some products are still for sale and others have been banned, as each product and the associated risk is different. In the case of sleep positioners it was a little different because some manufacturers made the medical claim that they prevented SIDS, which fell under the jurisdiction of the FDA and led to a call from FDA and CPSC that they should be taken out of the marketplace.

Even without a ban, the statement is a message without equivocation: Parents should not use padded crib bumpers. They pose a clear risk of injury or death to infants.

Is there a next step to the statement? Is it possible crib bumpers could be recalled or banned in the future?
The Commissioners recently voted to direct staff to work on federal rulemaking. I believe we’re also seeing a shift in how crib bedding is being marketed with many sets simply omitting the bumper. We need more retailers to move in that direction.

I notice the statement specifically references padded bumpers, does the statement also apply to mesh bumpers that are sometimes marketed as breathable?
The statement from the Commissioners is limited to padded crib bumpers. We did look at mesh bumpers in our investigation, but the bulk of the literature focuses on padded bumpers. There’s a lack of evidence for us to say that they are safe or unsafe right now. More research needs to be done in that area.

So for parents that currently use crib bumpers, what should they do?
Take them out of their baby’s crib immediately. Your baby’s crib should be empty except for your baby and a well-fitted mattress. There should be no pillows, blankets, stuffed animals or anything else. If it’s cold they can use a sleep sac or pajamas with feet, but no blankets. Bare is best for your baby’s sleep.